Monday night, Chicago hosted the 2019 James Beard Awards at the Lyric Opera House. For those who aren’t familiar, The James Beard Awards are “the Oscars of the food industry,” and Chicago has been the proud and lucky host city for this event for the last few years. Culinary glitterati from all corners of the country came together in black tie attire for a red carpet, awards ceremony, and gala hosted by Jesse Tyler Ferguson. Renowned chefs and restauranteurs from far and wide were presented with awards by the likes of Zooey Deschanel and NPR’s Peter Sagal, the host of “Wait Wait… Don’t Tell Me!” 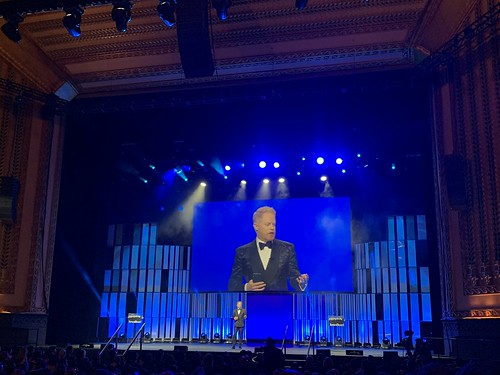 Perhaps I’m biased since I’ve been eating delicious food in Chicago for the last eight years, but I consider it the best foodie city in the country. According to the number of wins the city racked up, The James Beard Foundation just might agree with me! So what does this mean for your upcoming brunch and dining plans if you want to be a food bitch in-the-know? These are the restaurants you should be paying attention to – because now, everybody else will be!

Parachute has quickly become legend in Chicago since it’s one of few restaurants that boasts a Michelin star at an accessible price point. Avondale’s Korean-inspired bistro is run by husband-and-wife chef team Johnny Clark and Top Chef‘s Beverly Kim. The menu is regularly re-written and the hip joint is usually packed with young foodies. The James Beard Foundation’s best chef category is broken down by region, and Clark and Kim won for the Great Lakes region. Another reason we love Parachute? It’s fairly easy to get a reservation – at least for now! 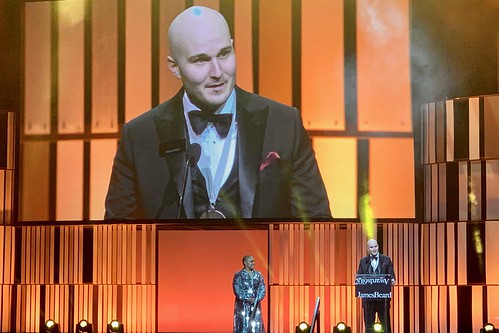 Greg Wade was previously known for Little Goat Bread before joining the Publican team. Publican Quality Bread is a spinoff of the ridiculously good Publican Quality Meats. The website says it best: the addition of the bread shop allowed Wade to “explore how whole grains and thoughtful fermentation can yield ridiculously good bread.” Obviously that exploration worked because the bread is now world-renowned. You don’t necessarily have to be in Chicago’s West Loop to try it either – they wholesale to over 50 restaurants.

Parts and Labor Design was awarded for the design of this new River North hot spot, which – according to its website – aims to bring “the warmth and bounty of California to the heart of downtown Chicago.” The space is open and airy, built around an open kitchen and two wood fire ovens. The decor combines terrazzo, glazed tile, leather, and wood to create a casual and cozy west coast vibe. The space is light, bright, 70’s-inspired, and very welcoming. 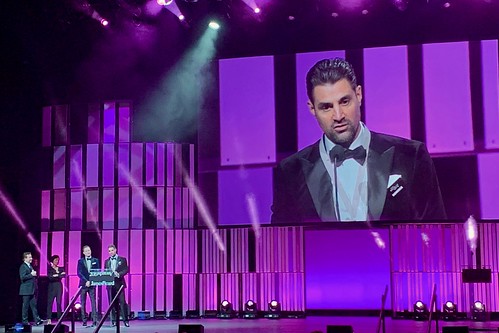 This will come as no surprise to Chicago foodies, but Rob Katz and Kevin Boehm took home the award for outstanding restauranteur for Boka Restaurant Group. Boka is iconic in Chicago for restaurants including Girl & the Goat, Momotaro, Bellemore, and the new Dutch & Doc’s, where we brunched last week! We look forward to seeing what’s next for this restaurant group.

Congratulations to all of the winners and nominees!