After a recent vacation to Bequia, where I ate plantains daily — sometimes at more than one meal —  I became obsessed with the tasty and versatile fruit. Upon my return to New York, I was disappointed to go back to my meals without plantains, as the fruit is not as readily available here. 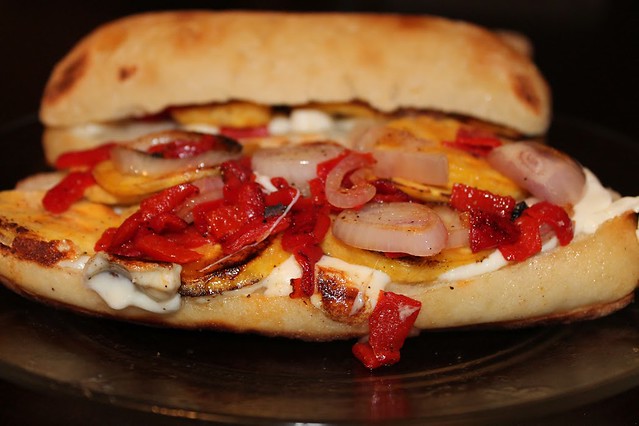 Thanks to this recipe for Oaxacan cheese and plantain tortas from Blue Apron, though, I was able to get my plantain fix. This tasty, cheesy meal is easy to create — even for people with limited cooking skills like myself. And, it’s ideal for a weeknight dinner date at home with your significant other or roommate. I also love this recipe because there’s no meat involved. Because, although I’m a big fan of eating meat, I absolutely hate cooking it. 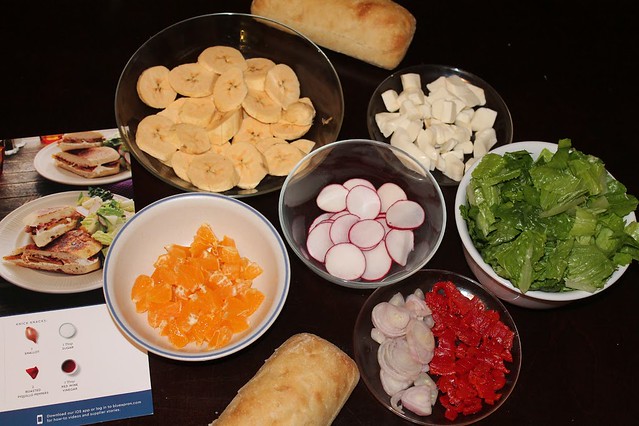 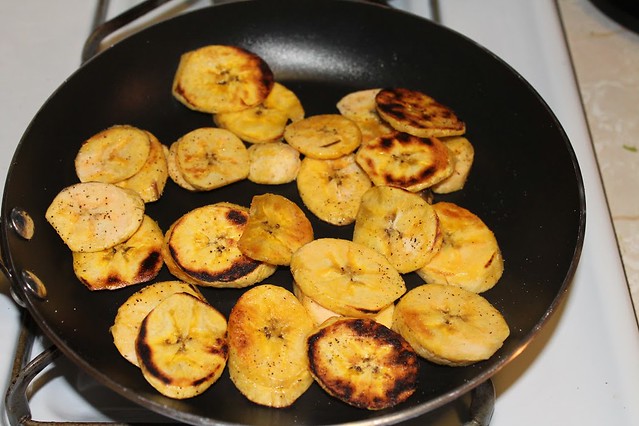 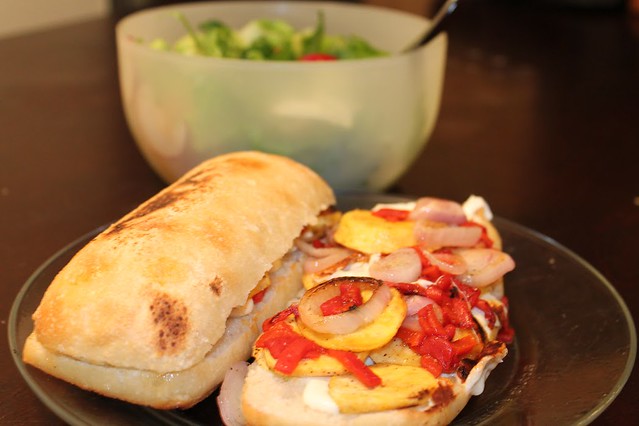 We received a Blue Apron box courtesy of the company, but this article was written independently by Bitches Who Brunch.