It’s no secret that I’m not a morning person. Every day I wake up engulfed in plush memory foam and cloud-like bedding that I never want to emerge from. So when I learned that Lincoln Tavern & Restaurant was recently awarded Boston’s “best reason to get out of bed,” I knew I had to see what all of the hype was about. 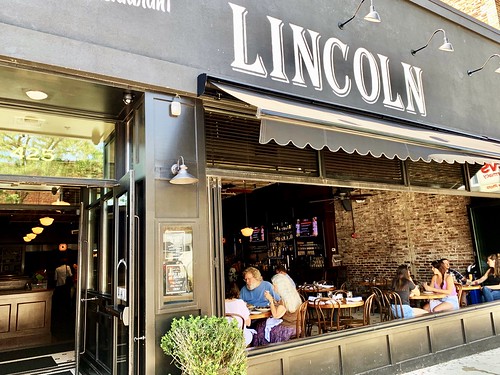 Lincoln is Broadway Restaurant Group’s flagship restaurant and ubiquitously known as one of Boston’s top bars. It’s also one of the only places in Boston that offers brunch daily. When I think of daily brunch, I think diner with greasy food and quick service out of a converted rail car. But when I was invited to try Lincoln’s brunch on a Thursday afternoon it had anything but a diner vibe. The sunlight from the open street-level windows lightened the dark wood interior and fans whirred from the high ceilings, generating a cool breeze throughout the restaurant.  My friend Molly joined me and we sat at a front table next to other young professionals and locals on their lunch breaks. We were particularly impressed that the Chef had already planned a menu of specific dishes for us to try. 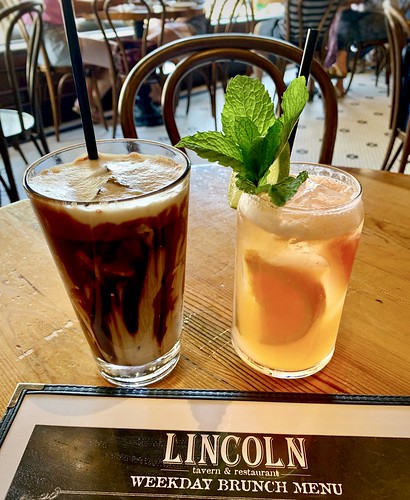 We were served two drinks to start:  the Lincoln Tavern (LT) cold brew and the brunch punch. The creamy cold brew was mixed with Godiva chocolate liquor and vanilla vodka, making it a decadently refreshing pick-me-up halfway through the day.  The punch was the color of a pale orange sunset and tasted like summertime with bright citrus flavors and elegant bubbles. If my boss reads this – Molly drank them both that Thursday. 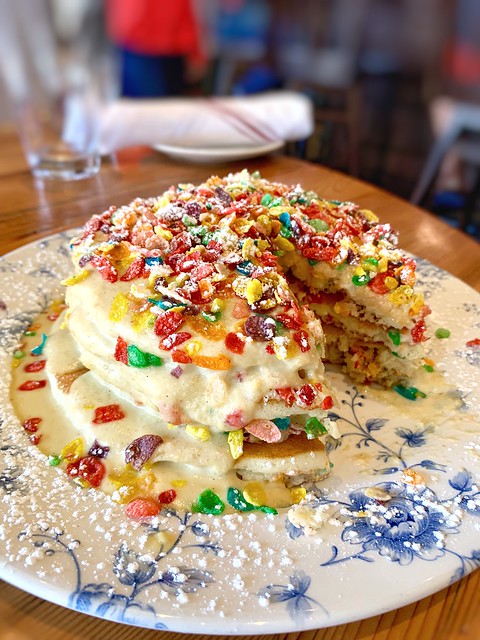 The Fruity Pebble pancakes were served next, and that dish alone would pull you from your pillow top bed. The stacked pancakes had fruity pebbles baked inside and sprinkled on top like confetti. The pancakes were drizzled with a cereal milk anglaise that we wanted to just scoop up and eat with a spoon.  They were as delicious as they were colorful, as fluffy as they were Instagrammable, and the mixture of textures and flavors rocked our world (pun intended). 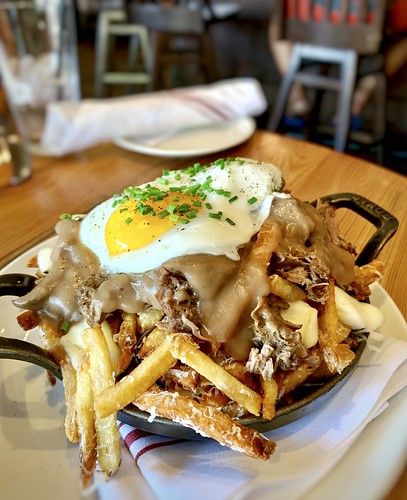 The accompanying short rib poutine was another home run with truffle fries topped with smoked short ribs, bone marrow gravy, mozzarella and a golden sunny-side up egg. It was the classiest hangover food we had ever eaten. 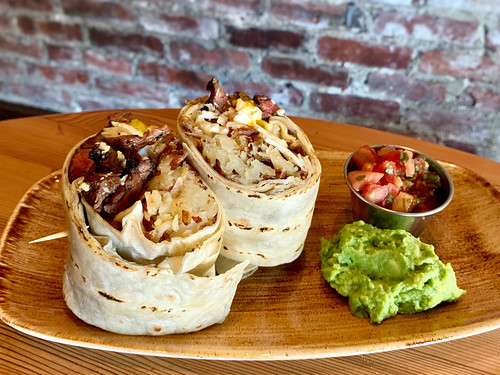 Next we were served the steak burrito, the California omelet, and the West Coast poached eggs. The burrito was generously seasoned and stuffed with a hearty amount of steak, eggs, and shredded hash browns. Appropriately, the man seated at the table next to us asked what it was and immediately flagged down the waitress. 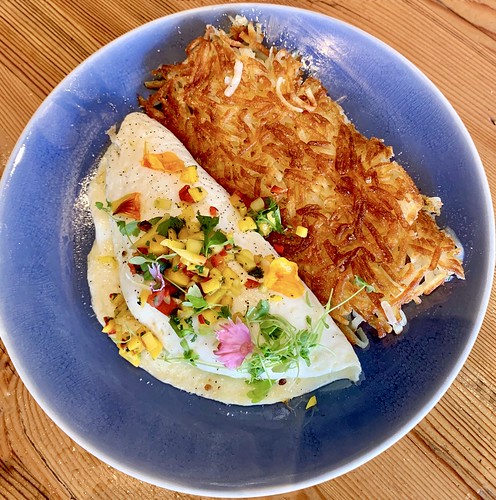 The omelet was made with just the egg whites and filled with fresh avocado, pepper jack cheese, and crumbled bacon. Molly and I ogled at the mango salsa and edible flowers garnishing the top. We found ourselves reaching for this dish over the others and it temporarily absolved our guilt about devouring the pancakes and poutine earlier. 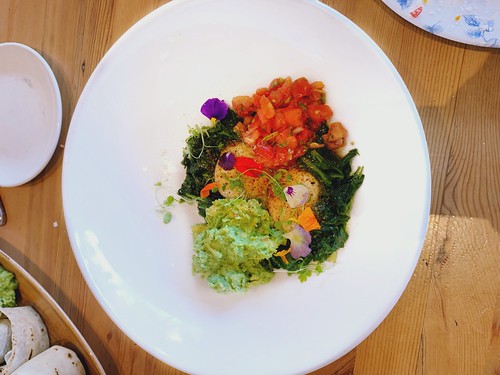 The West Coast poached eggs were surrounded by fresh mounds of sautéed spinach, avocado and pico de gallo and were sprinkled with rye crumbs for an earthier taste. Overall this was our least favorite dish but hey, we’re East Coast bitches.

The bar was already set high for South Boston’s Lincoln Tavern & Restaurant, and our multi-course brunch was a culinary experience that exceeded expectations. The best part? It’s served daily!