Although the weather may be frigid in New York, Latin Beet Kitchen and Raymi are bringing the heat with their twist on traditional Peruvian cuisine. Ever since they can remember, the brother founders, Felipe, Jaime, and Roger, spent weekends with friends, family, and food, something they hope to continue with their Flatiron brunch.

When the Bitches were invited in to try Latin Beet Kitchen’s signature dishes like ceviche and arepas, we simply couldn’t resist. 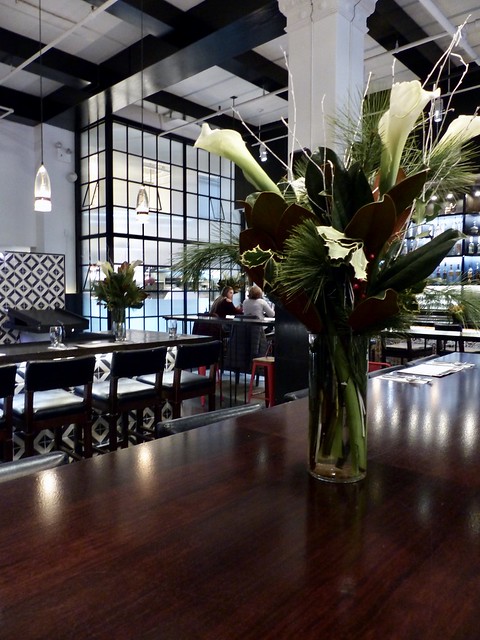 After trekking through one of New York City’s infamous surprise snow storms, my boyfriend and I were so excited to sit down in a quiet corner at the incredibly spacious Latin Beet Kitchen and Raymi combination restaurant. We couldn’t fathom alcohol at that moment, so we were thrilled to see several non-alcoholic beverage options on the menu.

My beau was feeling under the weather and was on a Z-pack, so I persuaded him into a Health-Ade kombucha for its probiotic benefits. He went for the ginger lemon flavor and was delightfully surprised that he actually enjoyed the taste. I sipped on a hibiscus lemonade, which was a little sweet for my liking but quite the treat. 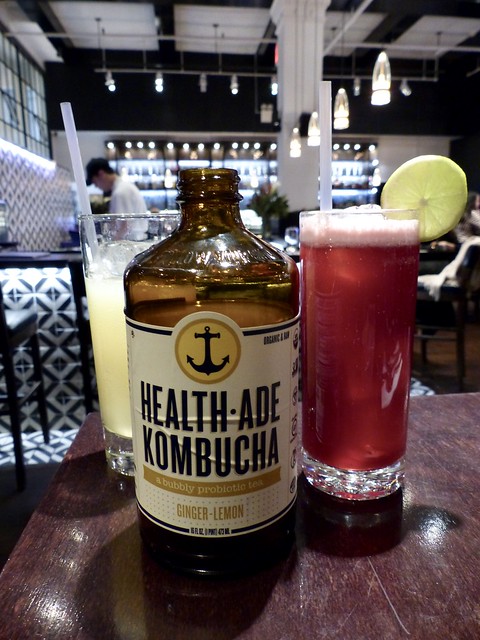 As always, I asked the server for recommendations. We ended up starting with the cevichito from the Raymi classic portion of the menu. These dishes are a bit more complex whereas the Latin Beet Kitchen dishes tend to have a casual flair. The cevichito was the perfect portion of corvina, lime juice, red onion, choclo, cilantro, and habanero. Sweet potato fries were also served with the dish. The idea of adding the fry is creative, but a chip would’ve done better as the fries got a bit soggy in the ceviche’s juice. 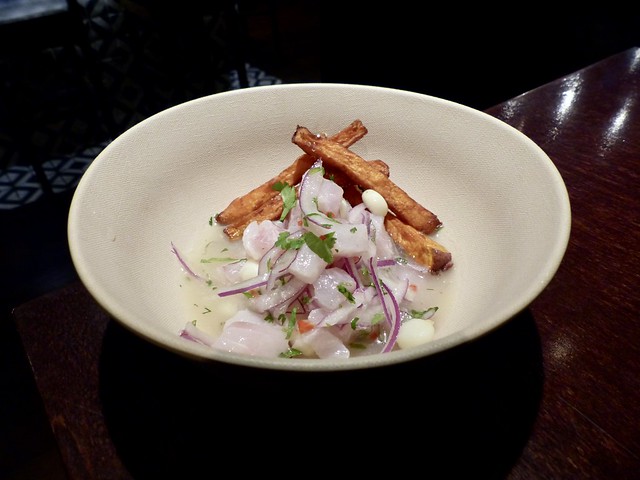 We then made our way to the extensive arepas portion of the menu. Ordering two different versions of the topped corn patty, we really had no idea what was going to land at the table. First, I divided the La Lox in two. We loved the chef’s take on a smoked salmon bagel, which provided the same great mix of textures with ingredients like goat cheese, onion, capers, and hard-boiled egg. 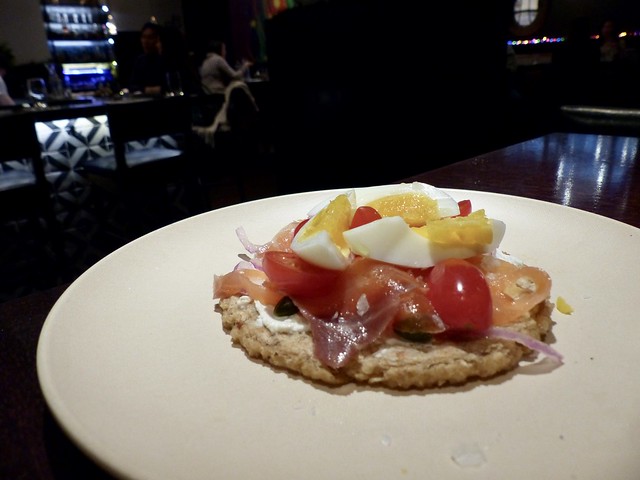 Arepa number two was the Turkey y Queso Omelet. Fluffy and light just like mom would make on the weekends, these eggs were complemented by arugula, turkey, and sharp cheddar. The arepa dishes at Latin Beet Kitchen are wonderfully shareable. If with a group of four girlfriends, I’d order several for the table to mix and match. 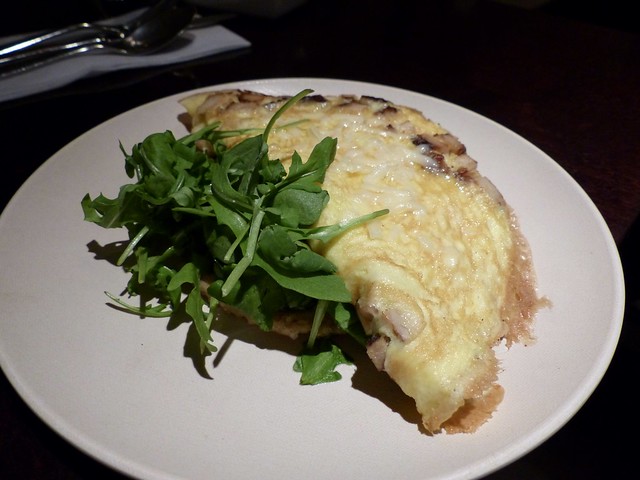 The newly launched fried chicken sandwich also caught our eye. This was hands down the best thing we ate that day, so I’m glad we ordered it even though we were stuffed. The moist oat-crusted chicken thigh sat between a sliced pan de yuca, bread made from the potato-like vegetable yuca, and was topped with a crunchy cabbage slaw. I could eat this sammy for lunch probably twice a week—it’s tasty and unique, unlike several sandwiches I find on menus around this city. 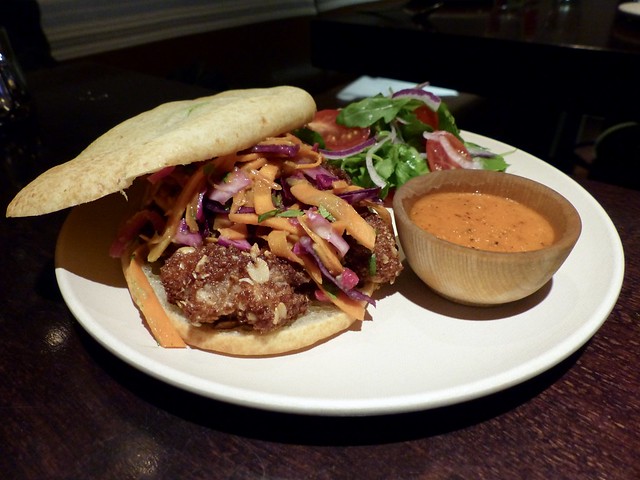 The Bitches say: A. Latin Beet Kitchen’s modern take on Peruvian cuisine makes for a brunch you’ll be talking about for weeks.

Latin Beet Kitchen serves brunch on Saturdays and Sundays from 11:30 am to 3 pm.