Winter in New York City is synonymous with one thing– a meal at Rolf’s with your girls to check out the over the top holiday decor. If for some reason you are not inclined to wait in a line seven thousand ladies long, trot on up a few blocks to Hendriks for brunch.

My friend Anthea and I wanted to catch up before I headed out of town for the New Year, so we opted for this no frills spot in Murray Hill. Hendriks is a simple neighborhood restaurant serving classic American and gastropub-like offerings and cocktails. 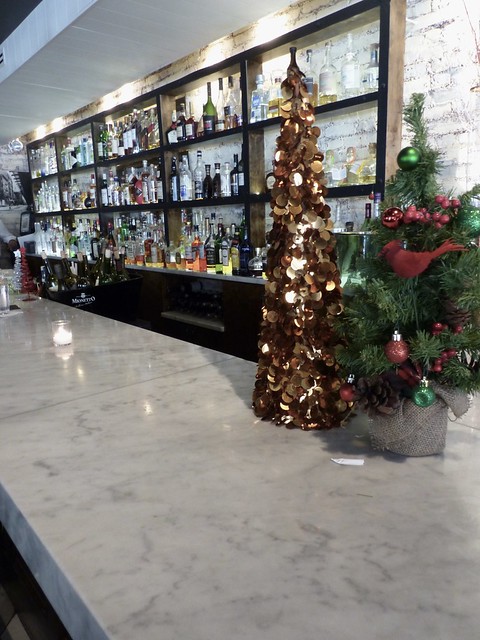 Anthea is quite an avid judge on Bloody Mary’s in this fine city, so it was an obvious order. I selected a simple cup of coffee as I needed a little pep in my step this chilly afternoon. After what seemed like an eternity, our drinks arrived at the table. My coffee was basic and just what I needed. Anthea’s Bloody Mary was zesty, and she noted how much she enjoyed the fresh celery garnish. 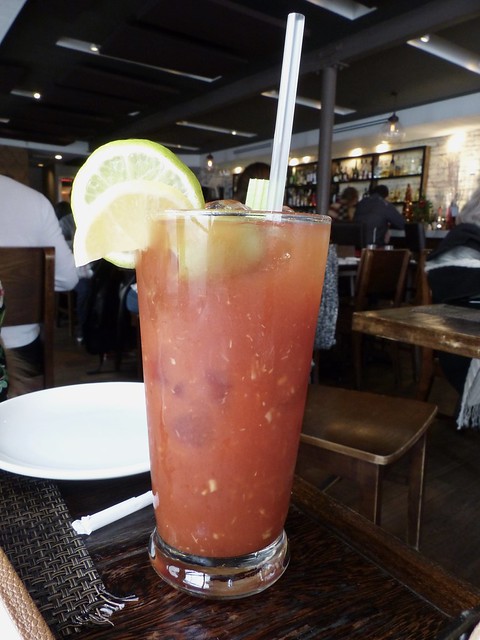 We then started with an order of the lobster mac and cheese. Although it was on the entree menu, the pasta dish is often way too heavy for brunch. We split the seafood mac as an appetizer, which was the perfect amount. The sauce made of cheddar and smoked gouda was a bit dry for our liking but the rigatoni ridges served as a great base to catch flavor. 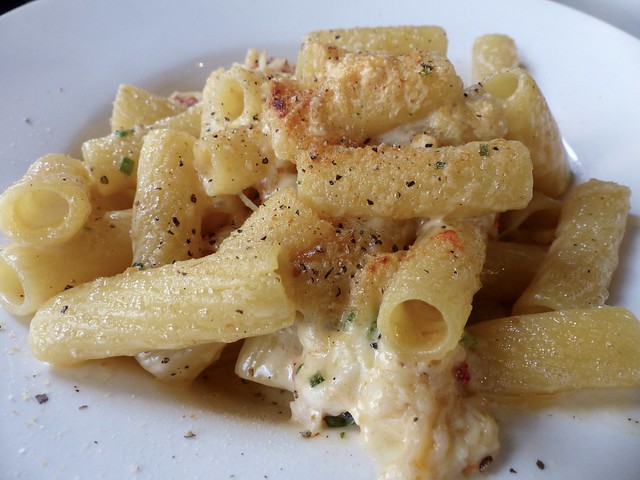 After switching waiters twice, they finally decided it was time to bring out the remainder of our meal. It was obvious there was a server shake up because our first bites were room temp if not colder. It was such a shame because the actual entrees weren’t half bad.

My friend had the lox benedict, one of our weekend go-tos. Unless the eggs are served immediately post-poach, the yolks tends to get a bit firm, which was exactly the case. Her lox and hollandaise sauce were tasty, and if the truffle fries hadn’t have been lukewarm, she would’ve scarfed them down in an instant. 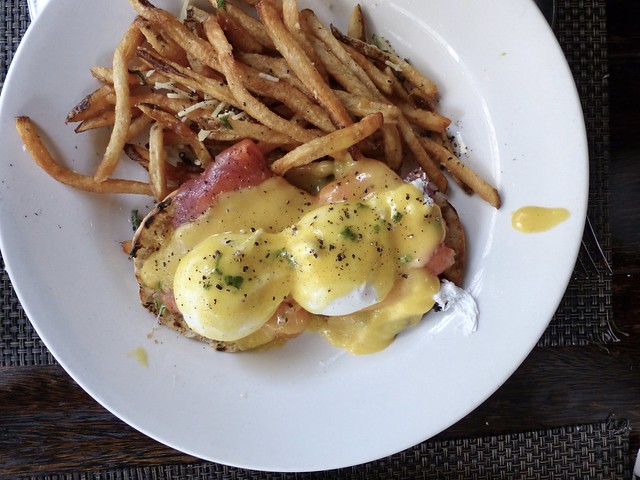 I felt the same way about my huevos rancheros. The country sausage side was so yummy, and the corn tortillas gave the dish just the perfect amount of crunch. If the eggs and beans had been warmer than the pico de gallo and guacamole, I would have been a happy camper. 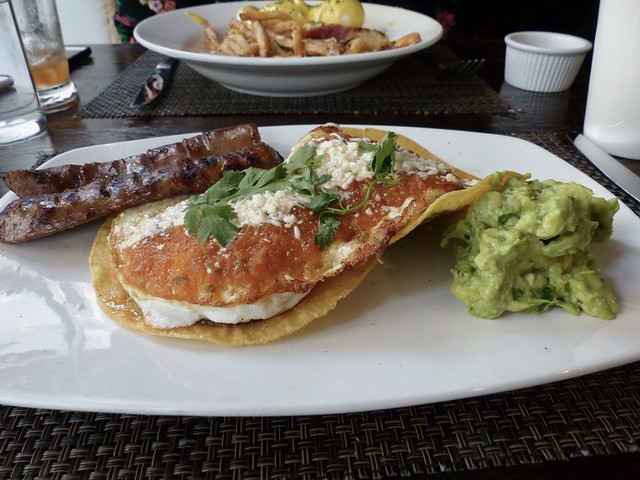 Then began the wait for the bill. Four servers and over an hour later, we signed and ran out of there.

The Bitches say: D. This brunchery has some kinks to work out. It’s quite unfortunate that the service at Hendriks was so terrible, because their food had a wonder of potential.

Hendriks serves brunch on Saturdays and Sundays starting at 11 a.m.