Boating has a rich history in New York. It’s been over four hundred years since Henry Hudson first sailed the river to the east of New Jersey and the west of Manhattan. In the early 1800s, there were over 1,200 boats making their way up and down this famous corridor. Today, there are quite a few less, but more than one of them offer a unique take on something we happen to know a lot about.

Brunch on a boat? We were interested, but a few of us did have concerns. Primarily, should we expect cruise food? How many people would be joining us? How would the service fare on windy seas? And how will our hangovers endure the waves? 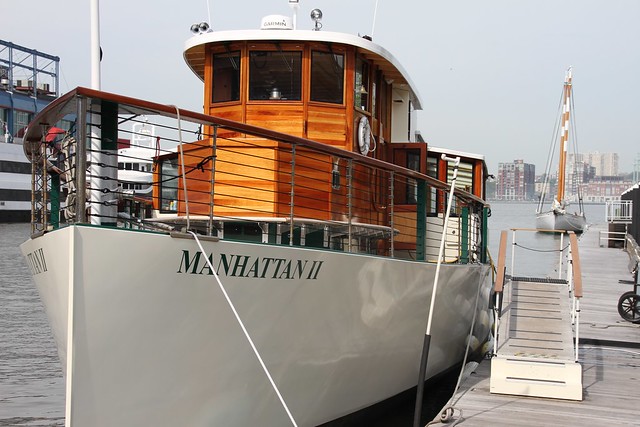 None of these issues turned out to be issues at all. The Manhattan (and its twin sister, the Manhattan II) deliver a wonderful experience, starting with a staff as warm and friendly as the temperatures that spring day. 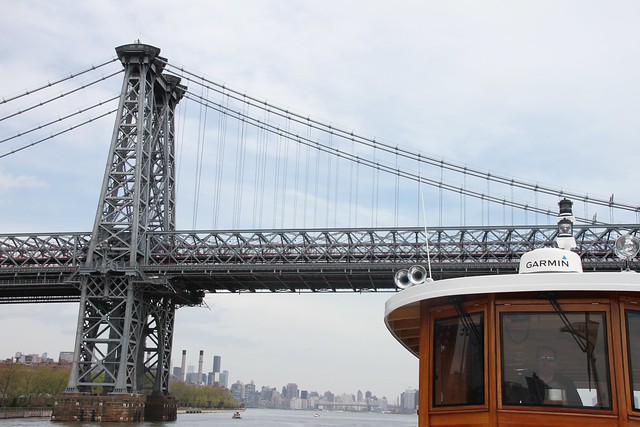 The boat itself is elegant, with mahogany rails and teak decks, and is spacious for the crowd of 30-40 with which we sailed. The space is situated like a supper club, with banquettes lining the exterior, and service stations in the center for the four courses we enjoyed after setting sail. 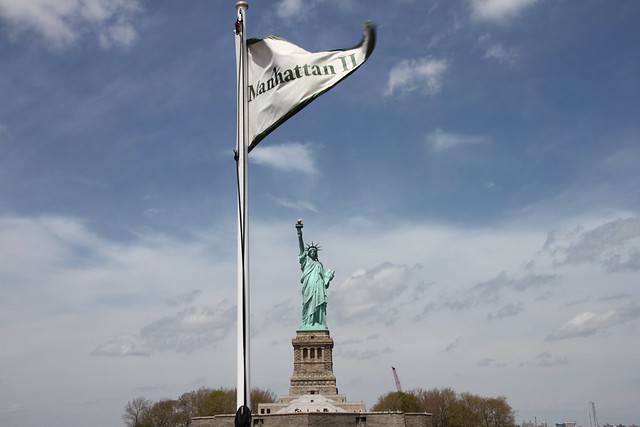 The food beat out expectations, and the four-course structure suited the cruising experience very well, allowing for plenty of time between courses to step outside, enjoy the sun, and take beautiful photos of the cityscape. This isn’t Michelin cuisine, but considering that the cruise was the star of the show, it was hearty and good. 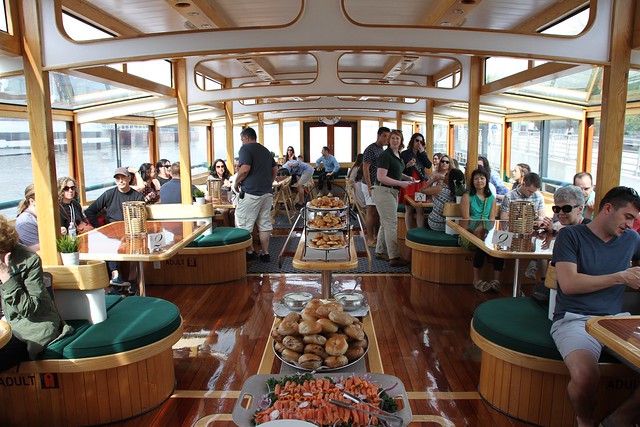 Carbs highlighted the first course, with croissants, bagels and make-them-yourself waffles on the griddle. The second course included a warm vegetable quiche and delicious pork sausage served up in—what else—boats. As the boat made its way around the island, the third course launched into full lunch mode, with cold cuts, spiral ham, kale salad and roasted potatoes. The fourth course featured a range of desserts, with fruit and pastries leading the way. 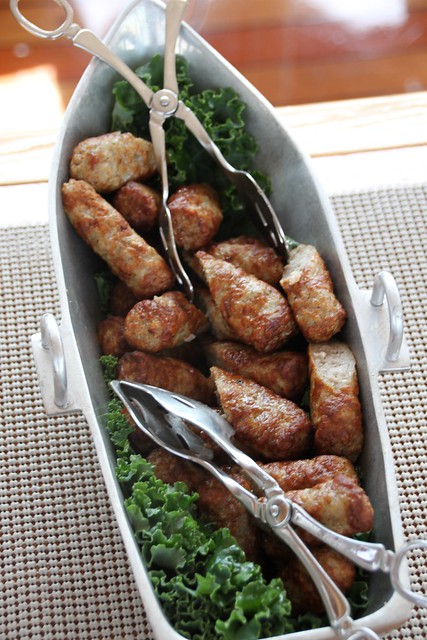 The cruise came with bottomless brunch cocktails, which you might think would be another concern as you boarded a vessel with dozens of strangers. But because the format of the cruise, with new sights to see every few minutes, multiple courses keeping things active, and a beautiful front deck to visit to take in the view, it never posed a problem. Even with a revelrous bachelorette party seated near us. 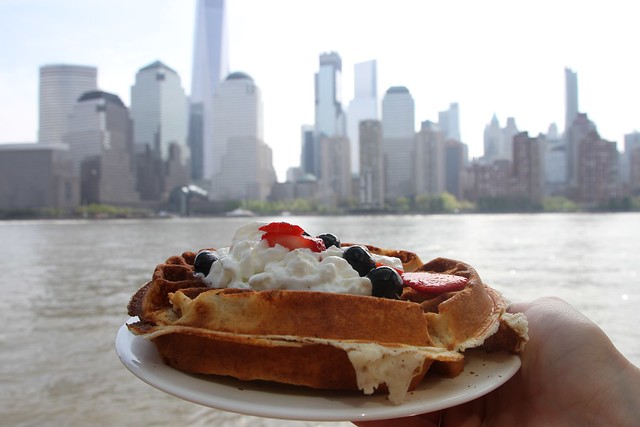 But really, it was these views that stole the show. How else could you get to enjoy landmarks like the Empire State, the Chrysler building and the Freedom Tower from every possible angle? And most of all, how many times do you get to completely circumnavigate the island? 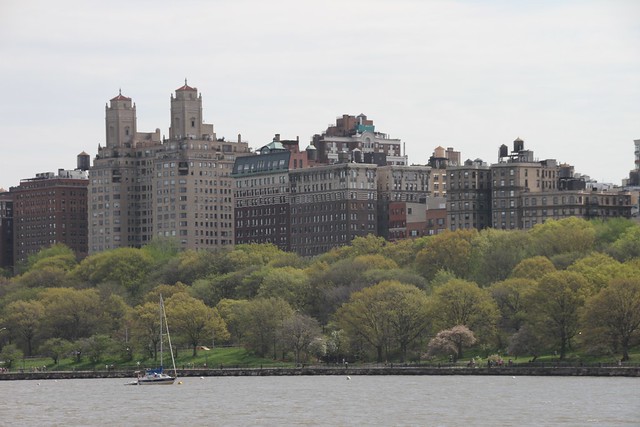 “I don’t think you can go all the way around,” my boyfriend said as we waited for a train to pass at the very northern tip of Manhattan. Just then, the track swiveled, our boat passed through, and there we were, sailing south down the Bronx river, down the East river, and down to the New York Harbor where the boat paused just a hundred yards from Lady Liberty herself—the closest I’ve ever been.

The Bitches say: A-. Good cuisine, an outstanding staff and some of the best views you’ll ever see of the empire state’s most famous city. 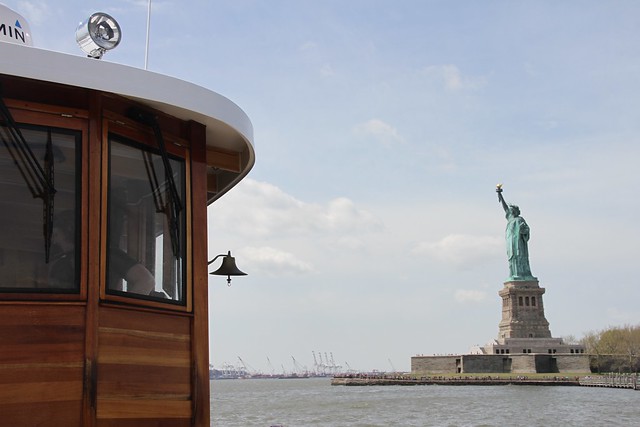