Why can’t all concerts occur over brunch? That was my thought when the Chicago Philharmonic invited us to one of their luxurious concerts and brunch buffet events. Held at City Winery Chicago in the West Loop, this Chicago Philharmonic performance included a string quartet featuring Adrienne Walker, who currently performs as Nala in Broadway’s The Lion King. 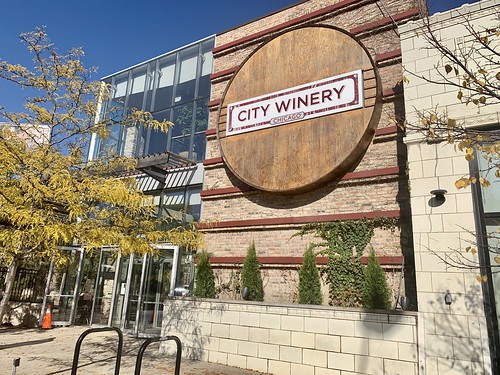 The concert started at noon, but doors opened at 11 a.m. so you could get your brunch on prior to being serenaded by the timeless songs of George Gershwin, Sam Cooke, and Duke Ellington. I arrived to a line out the door but quickly made it to the front where I gave my name and they gave me a brunch wristband. 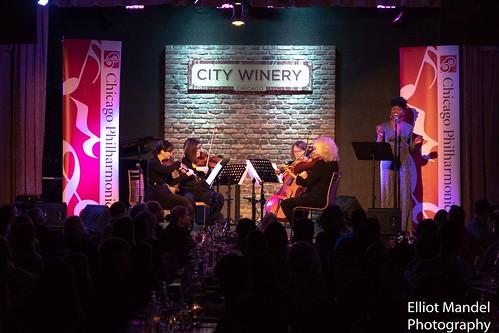 The venue was very moody and dimly lit, a huge contrast to the bright, sunny day outside, but appropriate for a concert. The grand room featured exposed brick walls and an industrial vibe, with plenty of seating for everyone. I was told to sit at any open table, and while some tables are reserved for those who pay extra, every table provides a great view of the stage. An elevated area at the back of the room featured the bar and brunch buffet line, so I quickly grabbed a table and hopped in line for food. 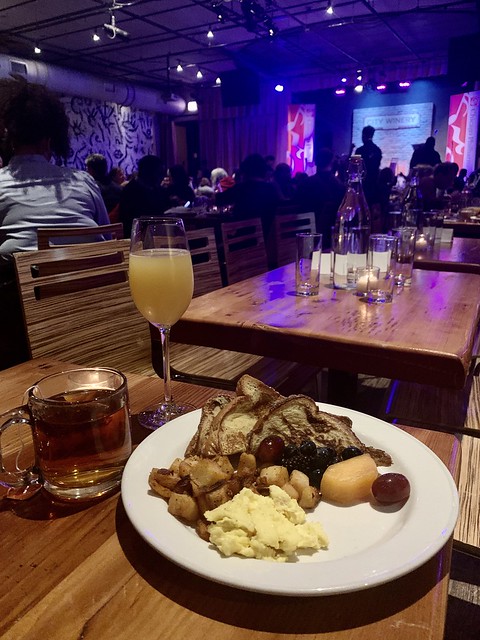 The brunch buffet offered your typical brunch fare; french toast, scrambled eggs, bacon, potatoes, and fruit salad. For those who wanted something more on the lunch side, there was cheese ravioli and roasted chicken. The food was cold by the time I got to it, despite the heated serving dishes, and some of the food stations were empty – it looked like the staff was having a hard time maintaining a full brunch buffet! I grabbed what I could and headed back to my seat to order my drink from one of the many waiters roaming the room. They offer the brunch staples; mimosas and Bloody Marys; as well as plenty of wine options (obviously). I went with a classic mimosa, which was refreshing and not too strong. All in all, my brunch was…fine. The french toast was a little dry (but saved by the maple syrup) while the chicken was delicious and juicy. In all honesty, I don’t think anyone came to this event for the brunch, but rather for the concert. 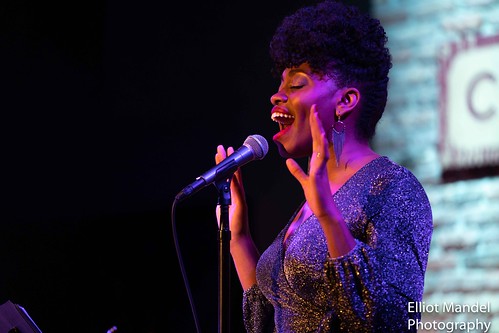 And on that note, Adrienne Walker is an angel. How anyone can make their voice sound like that is beyond me. The concert was breathtaking and amazing, with a sprinkle of lightheartedness. Carmen Llop Kassinger (on violin) and Margaret Daly (on cello) provided humorous interludes, some of which seemed like inside jokes but I laughed along while sipping my mimosa. There was even one point in the concert where the entire quartet stopped playing and started laughing while explaining they messed up, while Adrienne was confessing into her microphone that she had completely skipped a verse and it was her fault (they started the song over for us!). The whole event was fun, relaxed, and refreshing – I thoroughly enjoyed this experience. 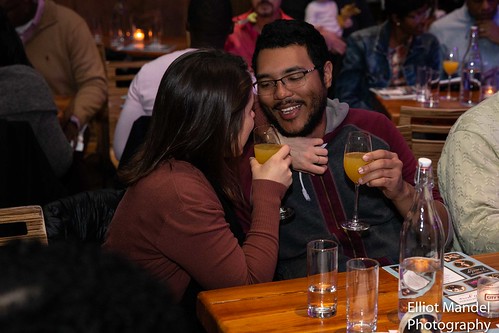 Chicago Philharmonic delivers an elegant and lighthearted brunch concert that I will never forget. I will, however, forget the brunch. Lucky for you, tickets for the concert and brunch buffet are sold separately so you can attend the concert without the buffet (and you can still order drinks)!

The Chicago Philharmonic have two upcoming brunch performances at City Winery: “Cabernet, Clarinet and Strings” on November 24th and “Merry and Bright!” on December 22nd.