After 14 years in D.C., the Washington Nationals have booked their first trip to the World Series! Adding this feat alongside championship wins from The Washington Capitals and newly-crowned WNBA champions The Mystics, it’s safe to say the District is in the national spotlight for more than just politics.

Lucky for you, several bars across the city are capitalizing on this historic occasion and are holding World Series specials. Read on to see our picks for where to shout “N-A-T-S NATS NATS NATS!” to your heart’s content. 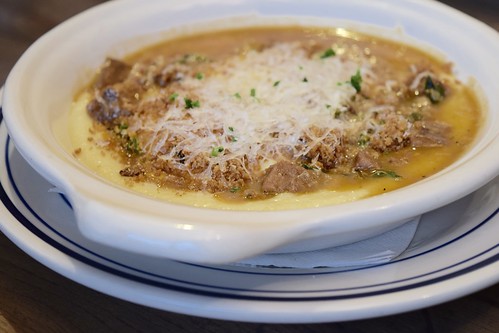 This seems pretty self-explanatory, considering the New England-themed restaurant is located right across the street from Nationals Park on the Potomac Ave entrance of the Park. Even if you don’t attend a game, you can still join in on the camaraderie and festivities around the park, which is ideal for fans who can’t secure tickets for the actual matchup. Fun fact: it’s also co-owned by Nationals star Ryan Zimmerman. Read our brunch review here.

D.C. sports enthusiasts love Penn Social because of the large screens (one is 22 feet in diameter!) and diverse selection of local beers. During the series, enjoy $5 beers from local D.C. breweries such as 3 Stars, Atlas, DC Brau, Hellbender and Right Proper. 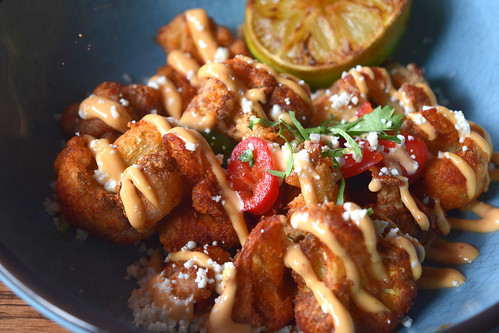 Located across the street from Nats Park on Van Street is Mission, and since its 2018 opening has been a popular hub for supporters to pregame or celebrate victories postgame. They’re opening at 4 p.m. Tuesday for Game 1 and the kitchen will remain open for the post game. Their margaritas are delicious and sheet pan nacho platters are some of the tastiest in the city. Read our review here.

One of D.C.’s English-themed bars is getting into the patriotic spirit during the World Series. Their drink specials vary based on what sport you’re watching (rugby, Premier League, NFL, etc.). Appetizer and drink specials will be in effect from Game 1 to Game 7.

H Street’s official Nationals bar has eight flatscreen televisions with surround sound. During the NLCS, they advertised half-price burgers and $1 tall boys. Now that the stakes are higher, you might be in luck and find more unbeatable specials.

If the city is too bustling for you, head to Clarendon for an equally enjoyable time but without all the traffic. At the G.O.A.T, you’ll still find game day food and drink specials and 50 HDTVs to catch all the action. In between innings, suppress nerves by playing one of their 10 arcade games.

On weekdays, the Georgetown favorite has $5 rail cocktails, $6 food options and $8 wine, liters, and frozen drinks until 7 p.m. With plenty of televisions and hundreds of craft beers to choose from, this could be your new favorite spot well after the season ends too!

Ideal for large groups, head to The Brig on Barracks Row and catch Game 1 with some of the most passionate Nationals fans in The District. While the German-themed “secret beer garden” will be broadcasting the game on every TV, they’re even projecting the series on a 25-foot screen of another building.