Bitches (and basically all humans) in New York look forward to one thing all year long— Summer Fridays. Before moving to the Big Apple, I’d never heard of such a thing. You mean every single Friday from Memorial to Labor Day, some offices close early so employees can head out to the beach? Yup.

Taproom 307 had the genius idea to take advantage of this kind of crazy tradition and extend their boozy weekend brunch to Fridays all summer long. Looking to take quite the advantage of this past Summer Friday, my friend and I enjoyed two hours of bottomless brunch cocktails by invite of Taproom 307. 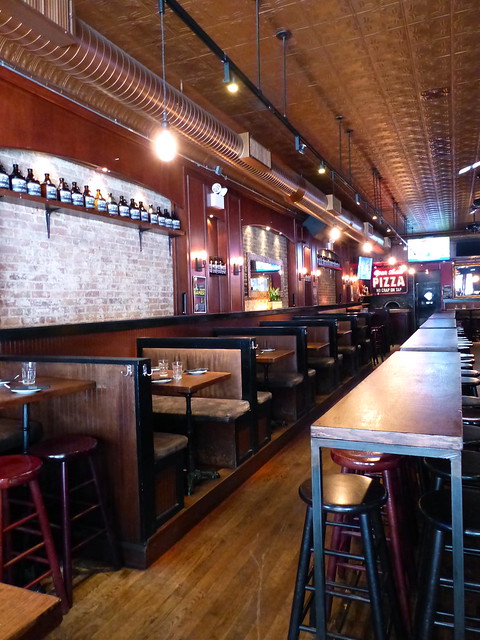 Strolling into this typical Murray Hill sports bar, we were a little surprised by the barren booths. It was scorching out that afternoon, so we made ourselves comfortable and chugged a few waters before getting our brunch on. When my friend Anthea and I get together, Bloodys are a staple. Starting off with a round of tangy beverages, we were thrilled with this quick kick after a long week at work. 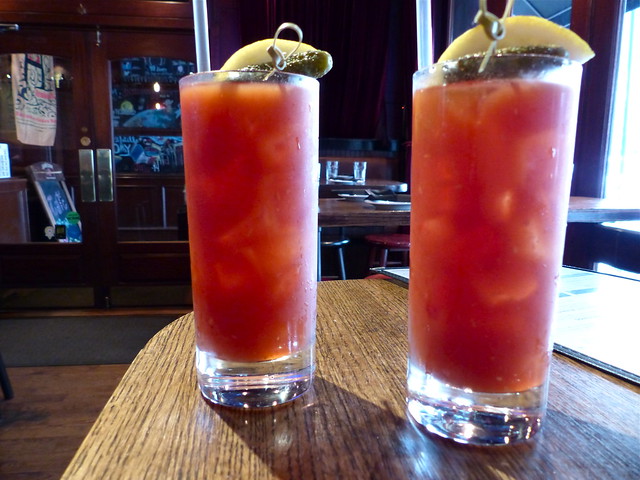 Every item on the menu somehow managed to sound like an equal ratio of bar food to brunch. We picked out our top six and listed them to our waitress for recommendations. We joked around that we wanted both the most delicious and photogenic dishes on the menu. Settling on an avocado toast to share, the brunch burger, and the B.L.T.E.A., we were ready to feast.

The second round of cocktails made it to the table before our meal. I had a mimosa—definitely from concentrate—and Anthea ordered their specialty, Fuego Verde. A mezcal connoisseur, she thoroughly enjoyed the mixture of cold-pressed green juice, muddled jalapeño, mezcal, and agave with a homemade spiced rim. 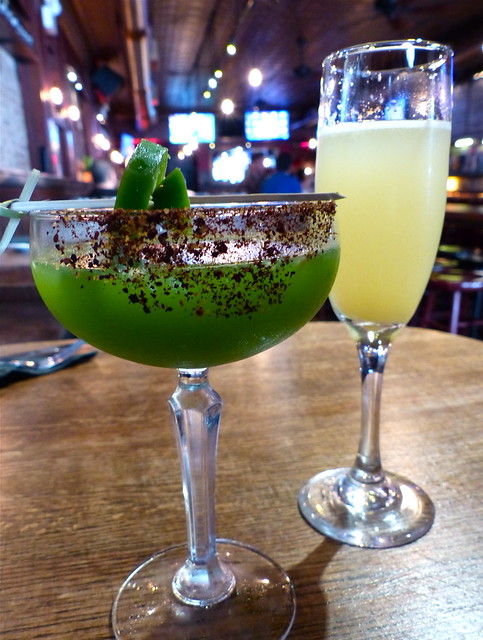 When bar food meets brunch, expectations can’t be too high. Taproom 307 proved just that. The dishes landed on our table at once, all with mediocre presentation. Diving right on in, I started with a few bites of avocado toast. The sunny side up eggs sat next to the toast instead of on top, as one would expect. Without a chunk of avocado or any garnishes in sight, I’d say this was a sore excuse for avocado toast.

My friend opted for Taproom 307’s brunch burger. A twist on the classic, a half-pound Angus patty, bacon, cheddar, and veggies sat between a half sliced croissant. The croissant gave this burger an extra buttery flavor that did not disappoint. 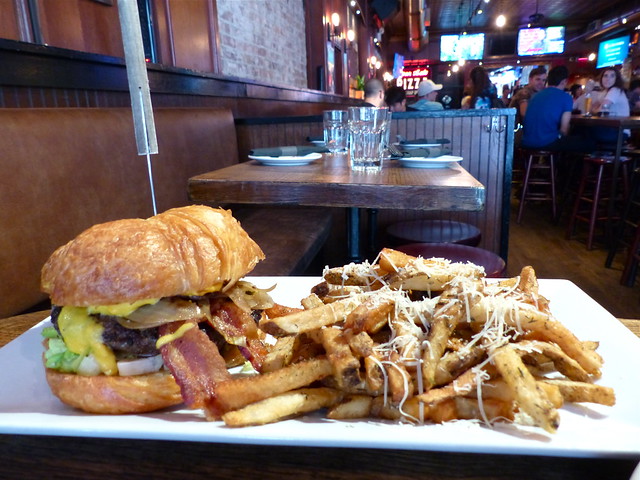 For me? The B.L.T.E.A. This Bitch loves a classic bacon, lettuce, and tomato sandwich. Taproom 307’s version was pleasantly also topped with an over easy egg, avocado, and pesto mayo. 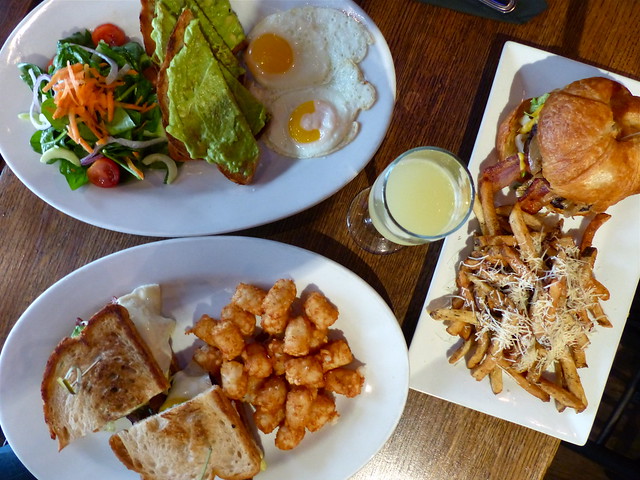 Both entrees were again average, but what can you expect at a neighborhood sports bar? While not as gourmet as we’ve become acquainted to, Taproom 307’s brunch-meets–bar food made a greasy start to a fun-filled weekend.

The Bitches say: Three Flutes. Taproom 307 was spot on with the innovative idea to take advantage of New Yorkers’ favorite tradition, Summer Fridays. Turns out, it is still just an average Murray Hill sports bar serving up an average brunch.