It’s no secret that we Bitches love José Andrés. Heck, we even had a José Andrés Day—a la Rex Manning day—when we all went to brunch with the famed Spanish chef. So, naturally, we attend his blow-out food and charitable function: Dine-N-Dash, which benefits Andrés’ international charity, World Central Kitchen. The annual event, which is effectively a restaurant crawl across our city’s best spots, recently expanded to include not just Penn Quarter but also 14th Street. This year, all the Bitches were in town—so we made it an outing. The Bitch squad met at the VIP HQ promptly at 5:30 p.m. maps in hand, to begin to eat our way through Penn Quarter. The VIP event, hosted by MGM National Harbor, had quite a lot of cocktails and dessert, because who doesn’t like to start their evening with a rush of booze and sugar. 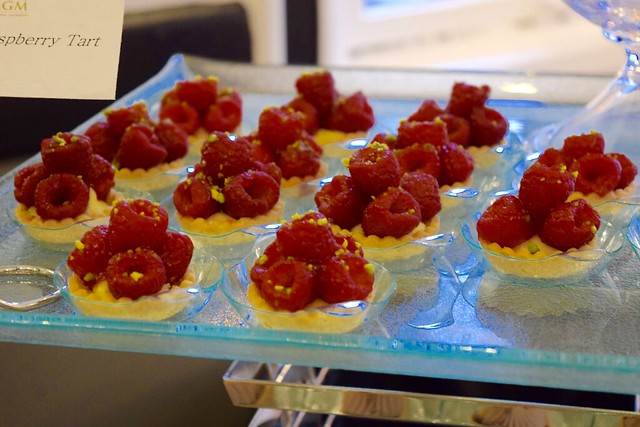 We launched from the VIP party and headed toward the José Andrés mecca of restaurants that line 7th Street, but not before swinging by Shake Shack for mini fried chicken sandwiches, crinkle-cut fries, and fun-sized milkshakes for the road. 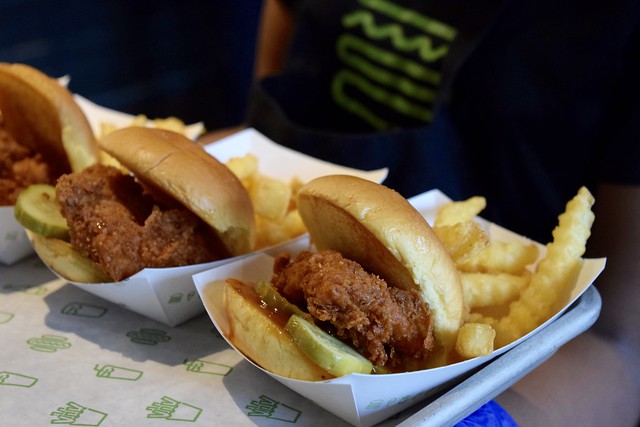 The party was hoppin’ at China Chilcano, and we saw no need to leave. There was a live Latin band playing salsa, plenty of cocktails, beer, and wine, and all sorts of bites from China Chilcano’s expansive menu. We particularly loved the passionfruit popsicles and the ceviche. 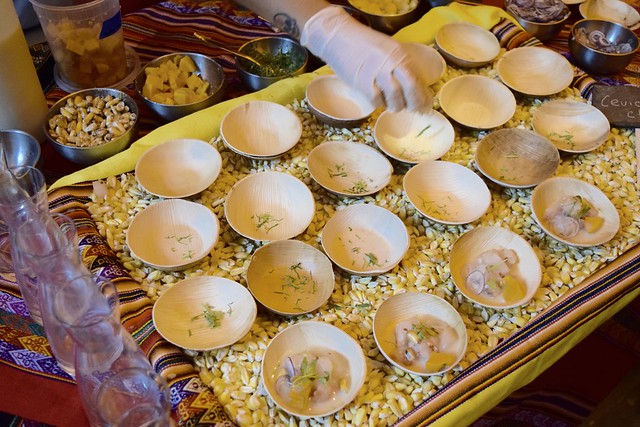 I could have stayed and salsa-ed solo all night, but the squad pulled me onward. More food. More cocktails. More fun. Onward! 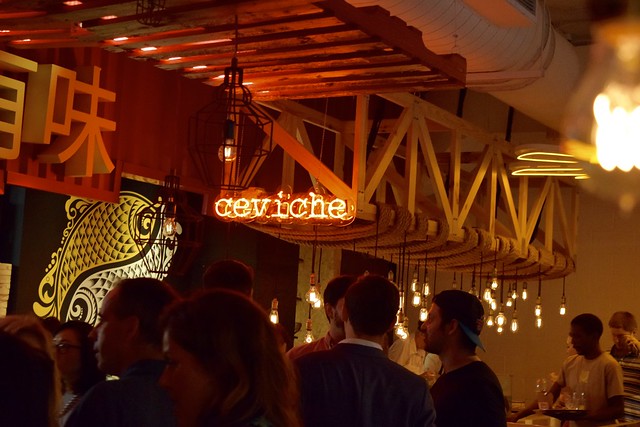 Jaleo was similarly lively, with blackberry sangria and a Latin American guitar trio strumming along. After a quick stop into SEI for some sushi, we realized it was getting late, so we hopped in an Uber minivan and headed across town to 14th Street. 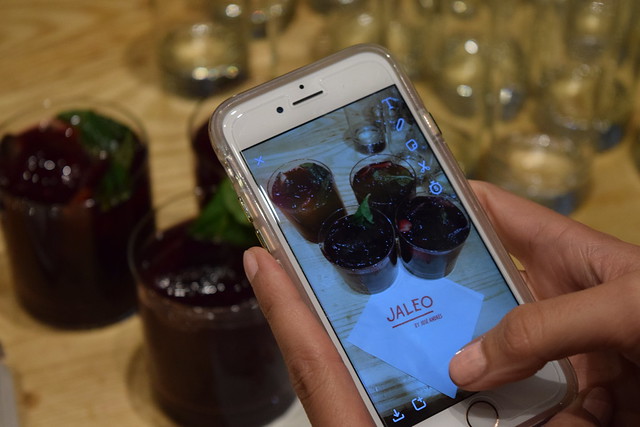 In keeping with the Latin American vibes, Colada Shop was the place to be. Aside from the fact that Andres and his crowd of famous foodie friends (like celebrity chefs Andrew Zimmern and Ted Allen) were giving hugs and taking photos, the food was divine. The mojitos were flowing, and there were tons of pressed Cubanos and empanadas, despite the late hour. 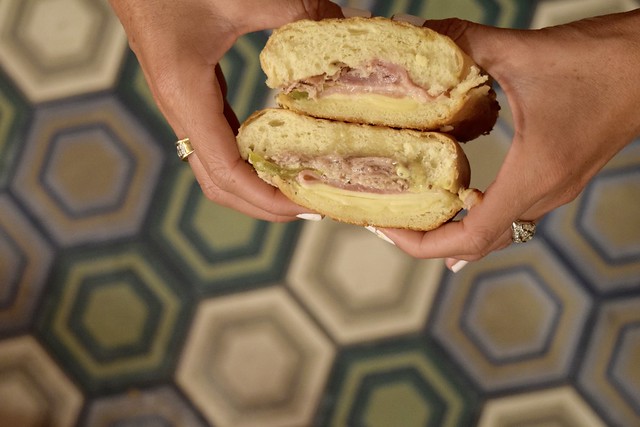 We wandered next door for sweet finishes from Ice Cream Jubilee. The evening concluded several hours later, after spending a good bit of time eating, drinking, and snapping pics at the epic Studio Theatre after party.

This is an annual party we will never miss, for a great cause. Thank you to Chef José and his hard-working teams at Think Food Group and World Central Kitchen for putting on a fabulous feast for a worthy charity. Get more information on Dine-N-Dash here. 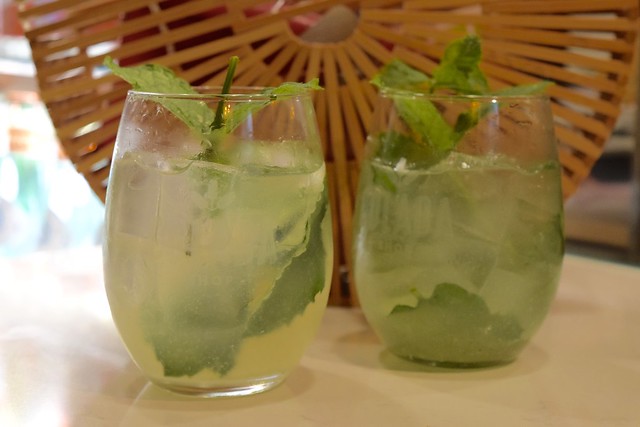 BitchBiz: Bitches Who Brunch and Dine-N-Dash are partners. While this post was written independently, we do receive compensation and tickets to the event.