We are proponents of the opinion that D.C. is sorely lacking on the party brunch front. While our NYC editors could offer a different one every weekend, D.C. brunchers can basically count them on one hand. But as we’ve said before, L’Enfant Cafe’s La Boum brunch earned its reputation as the party brunch in D.C. 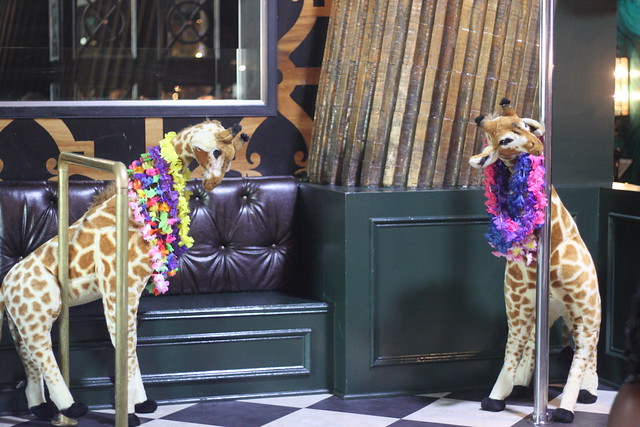 Since La Boum recently moved from L’Enfant Cafe to Capitale, we had to make sure the queen still deserved her crown as “D.C.’s sexiest brunch.” As the only Bitch who still had her La Boum v-card, I obviously volunteered to try the new spot.

Co-founder Christopher Lynch assured me that “by strategically keeping the original emcees, entertainers, DJs, bartenders, and even servers, the larger venue allows this event to come out of the ‘underground’ and into the spotlight while still keeping its original formula, format, and charming character.” 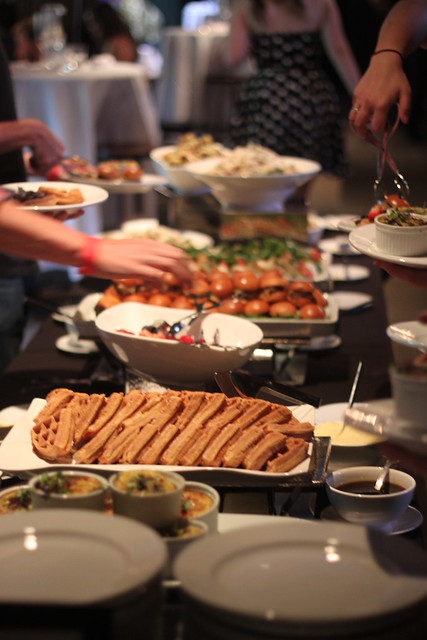 Capitale is a large space with an art deco library vibe. The poles, elevated surfaces, and long bar make it a perfect space for a large party—and allows it to get pretty wild! 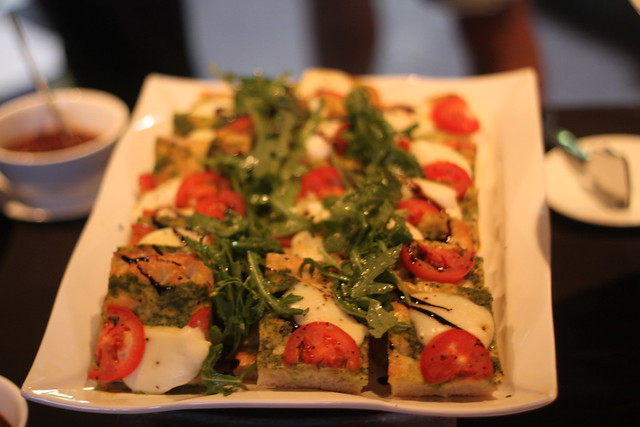 So between this hype and reviews from friends, I was pretty excited to see what La Boum is all about. Just as before, you still need reservation. Your $32.50 ticket reserves your seat at the table, plus tax and gratuity. This includes a buffet, usually a free shot or two, and what is ultimately a four-hour brunch party with a sexy floor show, hilarious emcee, and DJ. Seats sell out quickly so we recommend that you book weeks ahead, especially if you have a large party. 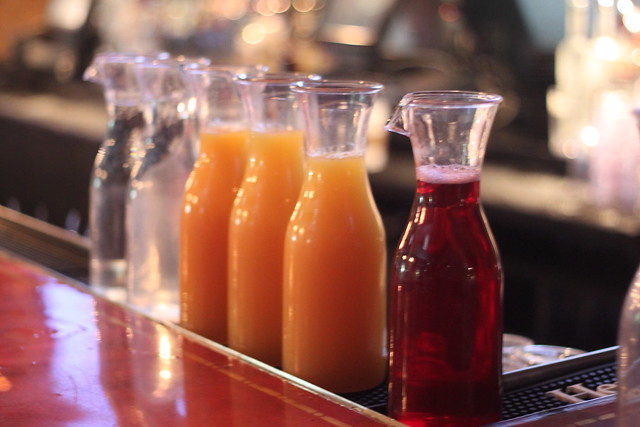 Then your table will pay for drinks separately. Their PR rep told me most people spent about $70 on drinks. Fair warning—this is an expensive brunch, particularly if you’re feeling turnt and opt for bottle service. 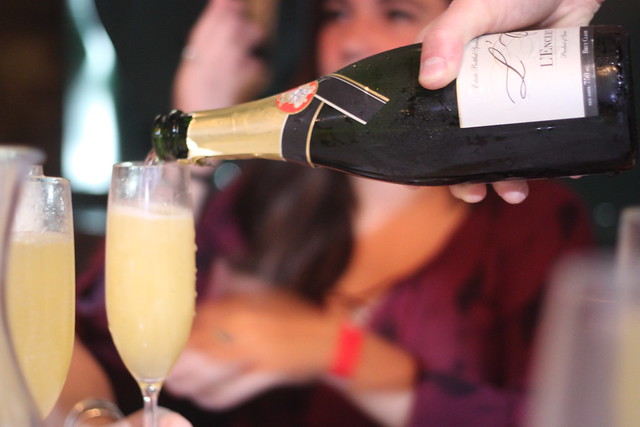 Since Capitale is not a restaurant, I wasn’t expecting much in terms of food. The buffet, catered by Main Event Caterers, had a nice mix of breakfast and lunch offerings. We liked the frittata aria and grilled caprese flatbread. The waffles were terribly hard and dry, as was the brioche bread on which the black angus burger sliders were served. The cold garden penne salad and cold fingerling potato salad were filling but forgettable. The mini profiteroles for dessert looked better than they tasted.

Christopher told me they are still testing things on the menu, so it will likely to keep evolving over the coming weeks. Overall, it was just what we needed for energy before a serious dance party cardio-workout. Because let’s be real, you’re not here for the food.

Once the food is cleared, the lights go down, the music turns up, and it’s time to party. There is a strict “no photos” policy, so I’ll let the magic remain a mystery. But this party is certainly not for the faint of heart. It’s a four-hour club experience, complete with floozy giraffes, debauchery, and communal bonding. The wonderful staff is incredibly welcoming and encouraging. It’s great for birthday parties and bachelorettes, but also a great way to let loose and meet new people.

The Bitches say: A. Definitely a “must do” while you’re young in D.C.

La Boum brunch happens Saturdays and Sundays at noon throughout the year. Check the website for specific dates.