Last week, in a flurried frenzy of food bloggers Snapchatting at the World’s 50 Best Restaurants, I was anxiously awaiting the final reveal of my city’s winners from the comfort of my home. Obvious contenders secured their spot on the top of the list, but I was searching for the less obvious..the places who earned their rightful place without being the top of every hot list. This spot, as it so happens, was Estela.

While the majority of partygoers headed to Eleven Madison Park to celebrate into the wee hours of the morning, I went immediately onto Resy to book brunch for the following weekend at Estela. Duh.

After six days of buildup, I was beyond excited for our reservation. We weren’t quite sure what to expect, with Estela among an impressive list of white-tablecloth tasting menus. I second guessed my ripped jorts on the cab over, but was quickly appeased when I took in the relaxed eatery from outside on Houston. 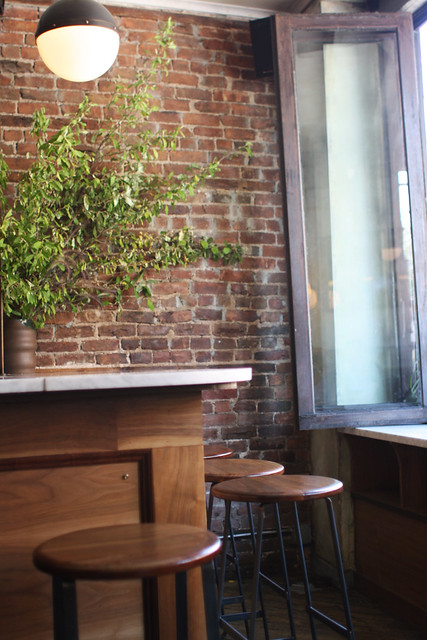 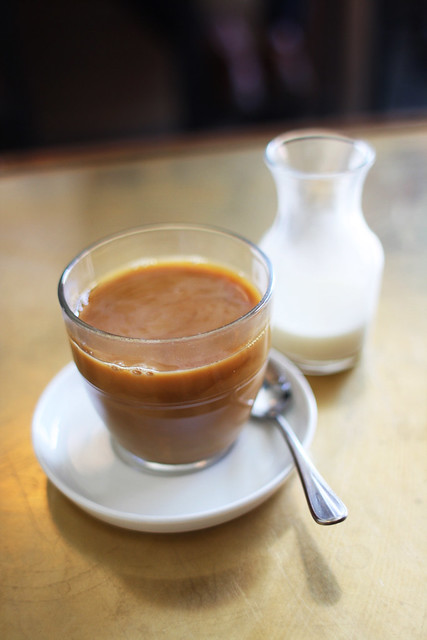 We ordered coffee immediately – alas, no espresso drinks or non-dairy options- and surveyed the menu and the plates around us. With a variety of interesting brunch entrees, we were pleased the menu was designed with smaller plates in mind for sharing. With help from the waiter, we ordered all the “heavy hitters”. 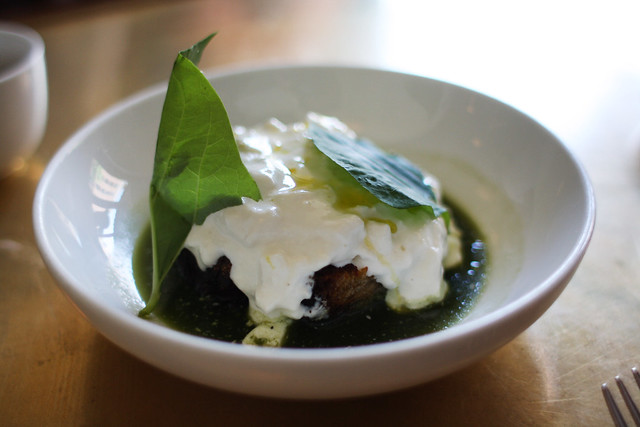 We started with the burrata with salsa verde and charred bread, because I simply can’t turn down anything with housemade cheese. This, however, was a completely unpredictable burrata. Creamy cheese was nestled in a refreshingly flavorful green juice, and we used the charred bread to soak up every remaining bit of the salsa. 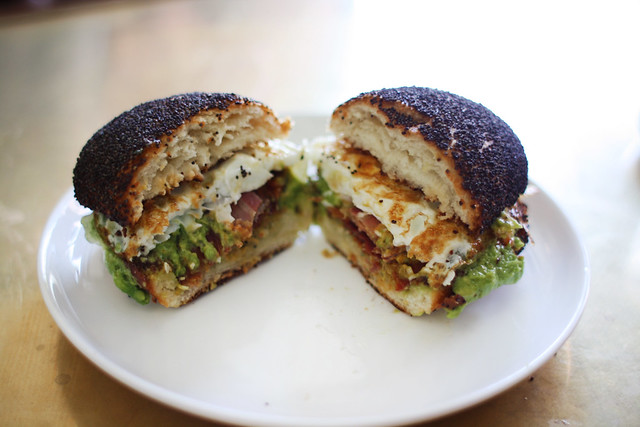 Next up was the egg, pancetta, and avocado sandwich. From the description, this sounds straightforward, but this was mind blowing. Paul and I both paused between bites to text all of our foodie friends that they must come to Estela and get this dish immediately. The bread this sandwich is served on is the deal breaker. At first bite, I thought it was a Portuguese sweet roll, but later found out that it was a Danish pastry called tebirke (anyone know where I can find one?!)

This sandwich invoked an incredible explosion of flavors. The sweetness from the pastry coupled with a spicy hot sauce, textured and salty pancetta, and a soft poached egg made for the perfect bite. This might have been the best egg sandwich I’ve had. 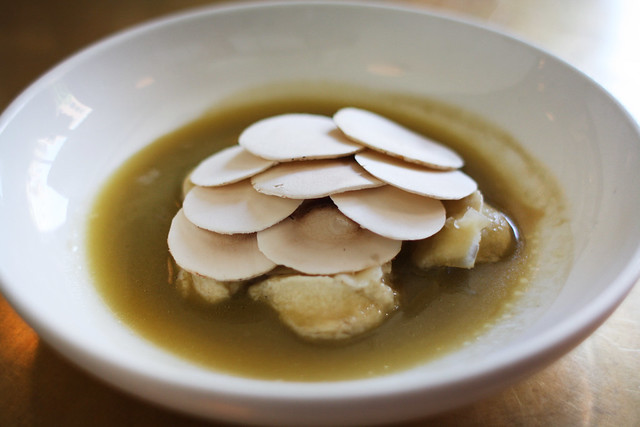 The waiter suggested we also try the ricotta dumplings with mushrooms and pecorino surd. I’m a huge lover of mushroom, and I loved the thinly sliced layer of mushrooms placed on the top of this delicate plate. The dumplings were large and fluffy, and it was perfect for sharing. If you don’t like mushrooms, don’t order this! 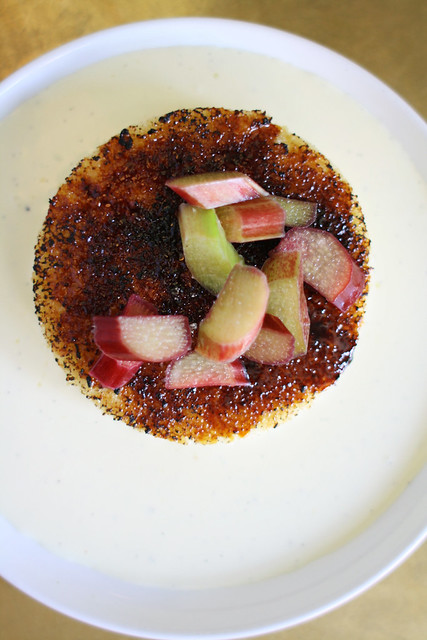 We made a last minute addition to our order with the French toast with crème anglaise, because we were totally impressed at this point and didn’t want the brunch to be over. This was less French toast and more creme brûlée dessert, and unlike anything we’d had before. 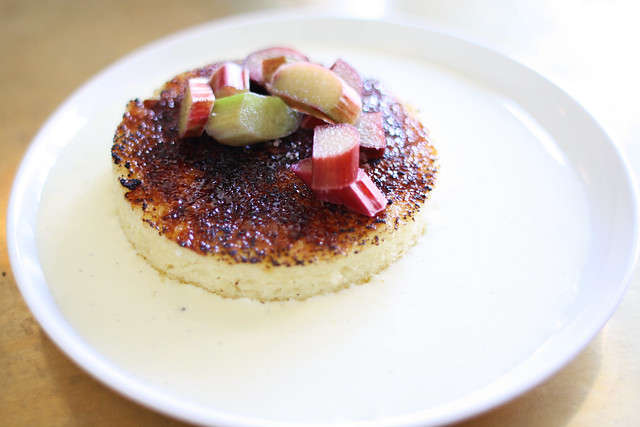 Paul thought the sauce could have been more flavorful, but I liked how light and airy this dish was versus the typically-dense French toast.

The Bitches say: A+. There’s a reason Estela is on the 50 Best Restaurants list, and they haven’t given any less attention to their brunch. Their unique, shareable items will last in your memory, especially that epic egg sandwich.